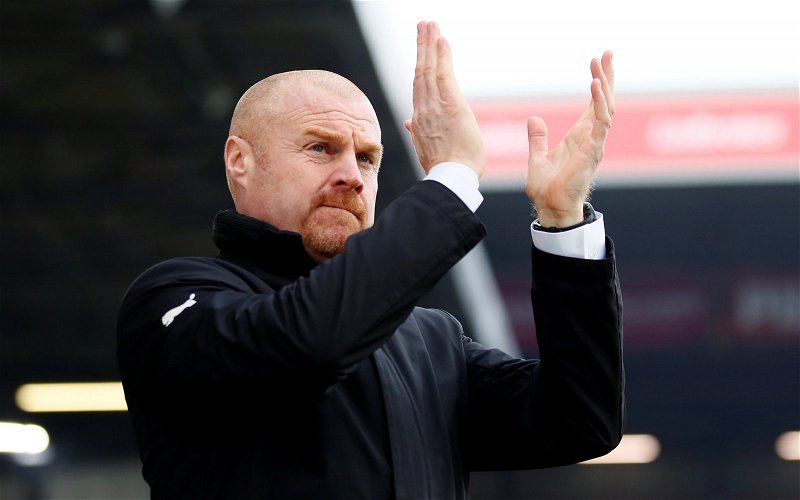 Manager Sean Dyche has been presented with his first ever top flight Manager of the Month award.

The 46-year-old led Burnley to a 100% record across the month of March and we picked up nine points from three straight victories as we extended our unbeaten run to 11 games.

The clash against Everton at Turf Moor saw the club end a 53 game wait for a victory having first gone behind. Wins over West Ham and West Bromwich Albion completed the month as Dyche picked up his 100th victory as our manager.

With Watford last week, it’s now four wins on the spin and as fans are well aware, we sit in seventh place with hopes of a potential European adventure next season.

Although this is his first success in the monthly managerial awards, Dyche was nominated back in October and for 2017/18 he becomes only the fourth boss to take the gong given Manchester City’s incredible season.

As you’d expect from Dyche, he was quick to credit the players themselves as they share in his success.

SD: “I must also thank the fans. Some fan bases can get disgruntled by a tough period, but I don’t think ours did. They continued to back the players home and away and that gives players a better chance of performing, so they deserve a mention too, without a shadow of a doubt.” pic.twitter.com/SgbSxLMRn5

“I am really pleased, on behalf of myself and staff, but particularly the players. I think they are having an outstanding season, with hopefully more to come, but in this period they have been very strong mentally. A lot of questions were being asked after a tough run and to come out of that with four straight victories – three in March – was very satisfying.”

Dyche also had thanks for the fans for their ongoing support of the side in games this year and he felt it was important that they’d stuck with the team through the tough period we had. Now we’re reaping the rewards of that.

Having won four monthly managerial awards in the Championship, I’m sure this one will take pride of place on his mantelpiece.

With supporters taking praise, they were quick to pass that credit straight back given the campaign we’re having.

Well done fully deserved! But I hope it’s not the dreaded kiss of death!

No Sean, thank you. Thank you for all these incredible memories and moments since you joined. Now, let's get to Europe!

Proper made up for you.

Absolutely fully deserved and recognised for all the work to make our club what it is today.

Awww he looks proper made up and proud! Well deserved congrats????

Should Burnley secure Europa League football for next season I can only imagine the size of the grin that would be on his face then! 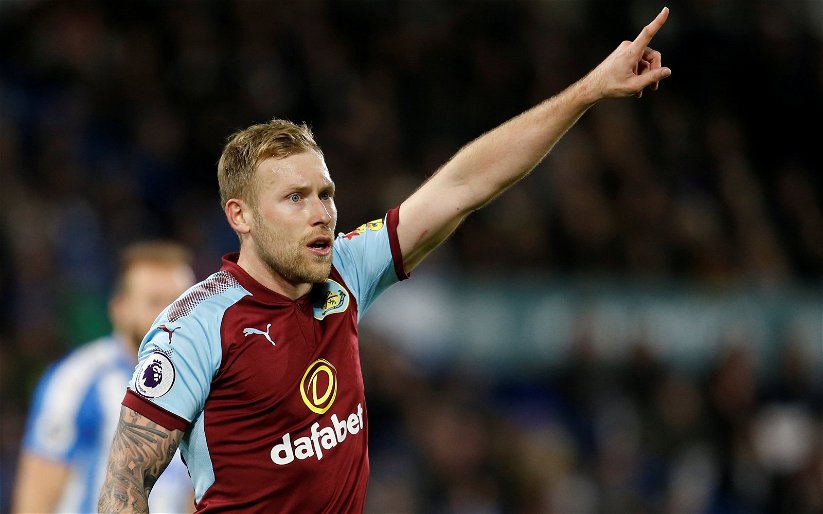 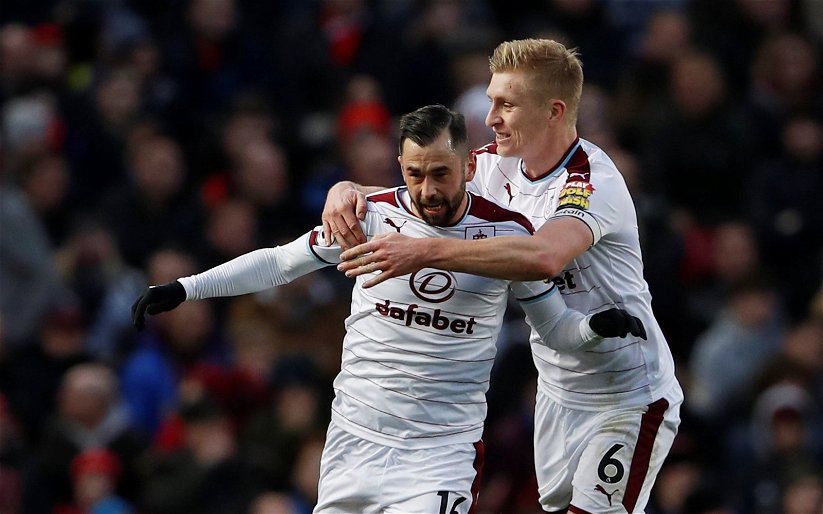