Burnley Are Ready To Pop The Cork On A Great Season 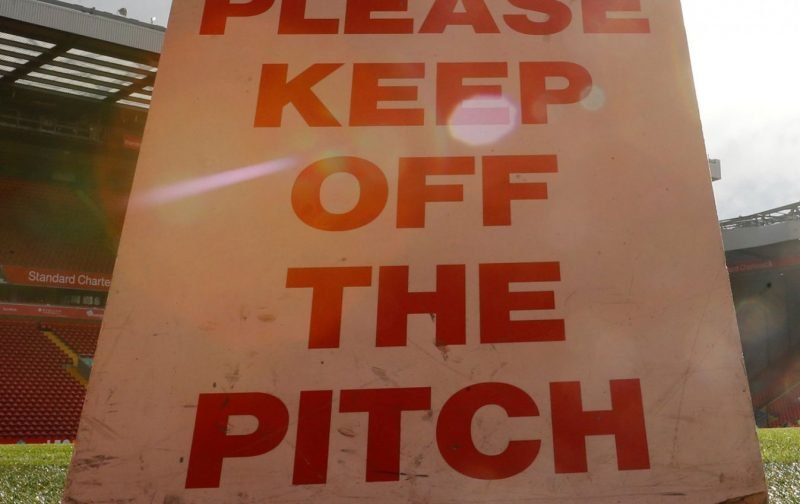 Burnley are now officially on international break with no fixture set for this weekend and next being in action at the end of March, so as well as using the time to rest up thoroughly given the efforts of the players so far, it’s also a nice time to reflect on the progress made by the club on the pitch.

We head into the March international break sat in seventh place in the Premier League table and who cares how far away from the relegation zone we may be, what’s of more interest is we’re only five points off sixth placed Arsenal and 13 points off fifth place Chelsea.

With Sean Dyche still set to pit his wits against both Arsene Wenger and Antonio Conte it could be a very interesting end to the campaign, but even pushing the European spots is a fantastic achievement given where the football world thought we’d end up this season.

In any event the corks will certainly be popping after the final game of the campaign regardless of what happens in the run in and Jack Cork is keenly aware of that.

Speaking to the Official Site with the players now on a virtual holiday for a couple of days, he knew the club were going into the international lull in the perfect position.

‘It was really good to finish with that win at West Ham and a win before that, and maybe we were unlucky not to get a win against Southampton as well. The team has done really well to recover from that little run we had when we hadn`t won for a while. To come back with three performances like that, everyone has done really well. It`s been a good team effort and been it`s good to go into three weeks with those three wins, rather than the run we`d been on.’

With the eleven game run without a win, it was often said it hadn’t effected confidence and Dyche certainly believed it would only be a matter of time before luck turned our way with the effort the players were putting in and Cork agreed, restating the fact that the players kept on taking it one game at a time, so the season has flown by with a constant focus on the next match to come rather than any dwelling.

Getting back to successive wins over Everton and West Ham since we moved into March, leaves us well placed for what will be a battle against West Bromwich Albion when real football returns.

‘I feel the season has gone quite fast. It`s been an enjoyable one and it will be nice to see how well we can do in the last few games and have a little look at everything and have time to work on what we can do in those games. It felt like we were on 37 points for a while. We were just trying to get over that 40 and now we`ve done that hopefully we can have a real good push for the last eight games and have a good finish to what`s been a successful season so far.’

He ended by saying.

‘It`s always good to be part of teams that are doing well and playing well. It`s just a really good group of lads who are always working hard and giving everything for each other. If you asked everyone the same question I think they`d all say they are really enjoying the year and how it`s gone so far.’